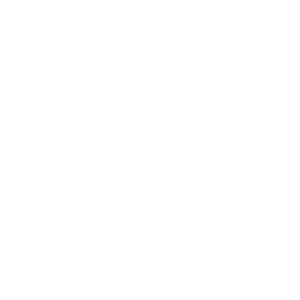 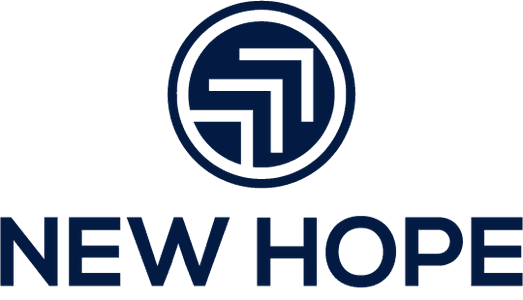 Can't make it in person? Join us on our Facebook Livestream.

4.    An invitation and one action stretching close.

From that time Jesus began to preach, saying, “Repent, for the kingdom of heaven is at hand.”

In that place there will be weeping and gnashing of teeth.

Again, the devil took him to a very high mountain and showed him all the kingdoms of the world and their glory.

14 But each person is tempted when he is lured and enticed by his own desire. 15 Then desire when it has conceived gives birth to sin, and sin when it is fully grown brings forth death.

1 One day as Jesus was standing by the Lake of Gennesaret, with the people crowding around him and listening to the word of God, 2 he saw at the water's edge two boats, left there by the fishermen, who were washing their nets. 3 He got into one of the boats, the one belonging to Simon, and asked him to put out a little from shore. Then he sat down and taught the people from the boat.

4 When he had finished speaking, he said to Simon, "Put out into deep water, and let down the nets for a catch."

5 Simon answered, "Master, we've worked hard all night and haven't caught anything. But because you say so, I will let down the nets."

6 When they had done so, they caught such a large number of fish that their nets began to break. 7 So they signaled their partners in the other boat to come and help them, and they came and filled both boats so full that they began to sink.

8 When Simon Peter saw this, he fell at Jesus' knees and said, "Go away from me, Lord; I am a sinful man!"

9 For he and all his companions were astonished at the catch of fish they had taken, 10 and so were James and John, the sons of Zebedee, Simon's partners.

Then Jesus said to Simon, "Don't be afraid; from now on you will catch men."

11 So they pulled their boats up on shore, left everything and followed him.

Three years of how many

1 Afterward Jesus appeared again to his disciples, by the Sea of Tiberias. It happened this way: 2 Simon Peter, Thomas (called Didymus), Nathanael from Cana in Galilee, the sons of Zebedee, and two other disciples were together. 3 "I'm going out to fish," Simon Peter told them, and they said, "We'll go with you." So they went out and got into the boat, but that night they caught nothing.

4 Early in the morning, Jesus stood on the shore, but the disciples did not realize that it was Jesus.

6 He said, "Throw your net on the right side of the boat and you will find some." When they did, they were unable to haul the net in because of the large number of fish.

7 Then the disciple whom Jesus loved said to Peter, "It is the Lord!" As soon as Simon Peter heard him say, "It is the Lord," he wrapped his outer garment around him (for he had taken it off) and jumped into the water. 8 The other disciples followed in the boat, towing the net full of fish, for they were not far from shore, about a hundred yards.

9 When they landed, they saw a fire of burning coals there with fish on it, and some bread.

10 Jesus said to them, "Bring some of the fish you have just caught."

11 Simon Peter climbed aboard and dragged the net ashore. It was full of large fish, 153, but even with so many the net was not torn. 12 Jesus said to them, "Come and have breakfast." None of the disciples dared ask him, "Who are you?" They knew it was the Lord. 13 Jesus came, took the bread and gave it to them, and did the same with the fish. 14 This was now the third time Jesus appeared to his disciples after he was raised from the dead.

Peter to Jesus: go away from me.

Peter to Jesus: can’t wait to get close.

The Cross of Jesus:

You can do whatever you want

Looking for last week's message? Click the card below.

Tidying Up: Ditching the habits holding you back

Week 2: The Power of Shame

Tidying Up: Ditching the habits holding you back

Week 2: The Power of Shame 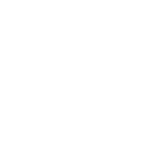 Sunday Morning Worship 8:30AM and 10AM